14 Days Later - The Trailing (off) Effect 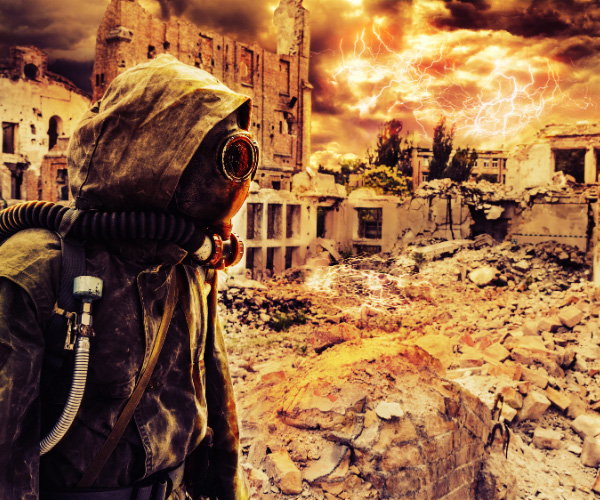 A couple of weeks back you may have caught the case study on How we increased Google Search by 331% thru the use of digital billboards.

(In case you haven't, you may want to start there - just click on that link and come back when you're done)

Well, we ran those digital billboards thru the end of the month but kept the Google paid search campaign running in the absence of the billboards.

Would there be a measurable difference in Google Search activity after the billboards stopped running?

If the hypothesis that the billboards were driving the searching the first place were to be true, then there would have to be an adverse effect to turning them off, right?

Let's find out what happened.

What you haven't seen before is the entire month. What you'll notice is that we first spotted the trend right at the beginning of the campaign.

Heavy-up on the impressions and see an increase in search activity in that 5-7 day range following the heavy-up. Interesting.

(Note: there was a glitch at the beginning, but we delivered at least 5,000 plays on those first two days, so they're actually conservative estimates.)

Okay, so what happens when the music stops?

If the 'Trailing Effect' is to hold water, then we should see some residual impact from the ads delivered from Jan 26-31 from about Feb 1-7.

Like a cat on the table with a glass of water...

Right off the edge and onto the floor. From February 7th to the 8th, Google Search impressions are cut in half on their way to the basement.

2 weeks post campaign, and it's like we were never even there. So, how do you use this?

You can come in, mix things up, and put yourself on the map in a real measurable way, but it's the old idea of "land and expand", right?

You just got here, people are asking about you...checking you out and they kinda really dig what you've got to say — don't leave so soon!

Take the learnings from those first 30 days to create new hypotheses, run different day parting and bid strategies, dream up crazy ideas to test but for the sake of all that is good...don't leave before the pizza and beer gets here.

Building Your Campaign Brand with OOH

What if you aren't the incumbent? Or the front-runner? Or you're new to politics? Or your ballot measure hasn't...

OneScreen.ai-powered campaign honored at GO Geopath/OAAA Out of Home Conference on Tuesday, May 17, 2022 in Marco...

Voters are on the move as they go about their daily lives out in the real world. There's no rule that says advertising...