Brands That Use OOH Creatively

Out-of-home advertising, or OOH, is a type of advertising that reaches people when they are outside of their homes.

This can be done through billboards, bus stops, posters, and more. OOH is a very effective way to make an impact, and many brands use it to reach their target audiences.

This blog post will look at seven examples of brands that use OOH creatively to reach their target audiences. 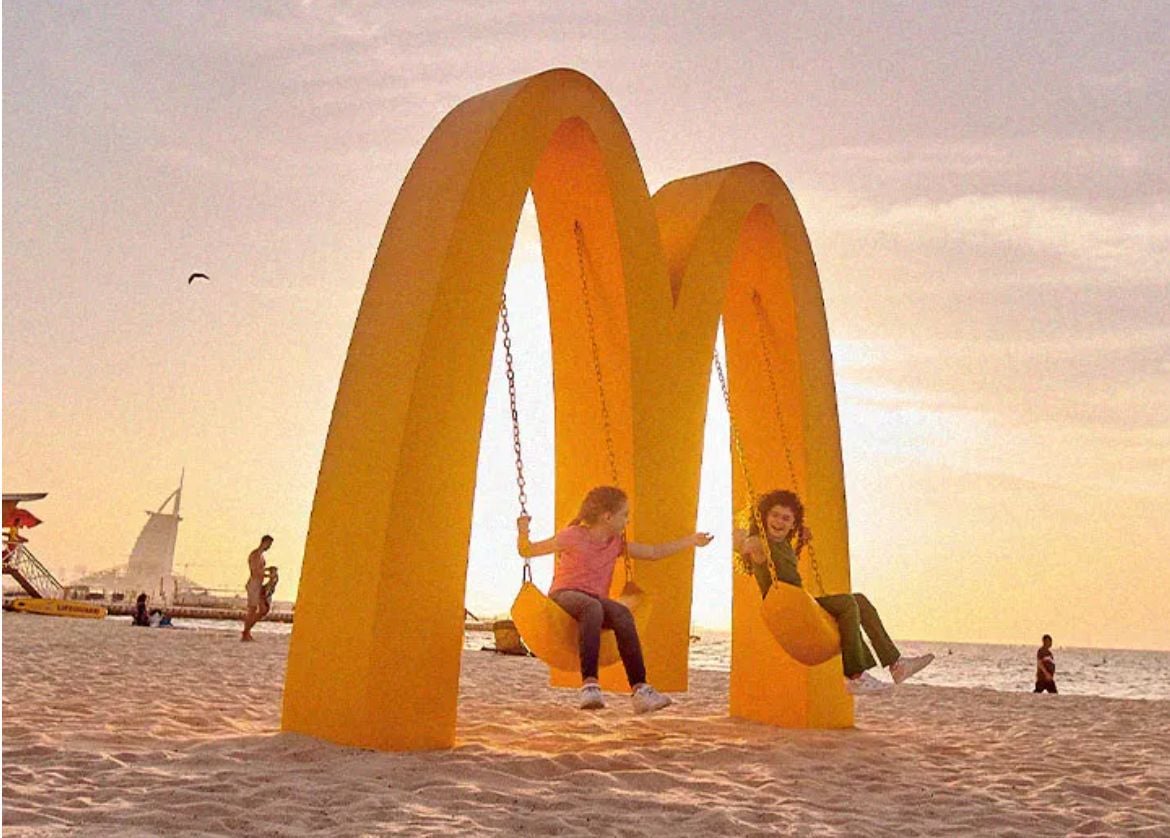 McDonald's is one of the most recognizable brands in the world, and they've used OOH advertising to great effect.

They've been creative with their use of digital billboards, using them to promote limited-time offers and new menu items.

McDonald's knows that OOH advertising is an effective way to reach people on the go, and they continue to find new and innovative ways to use it.

McDonald's even utilized its famous golden arches on a beach as a swing set!

While the company is primarily online, it's also made some creative use of offline advertising.

These OOH campaigns have helped Leafly build awareness and reach new audiences, branding itself as a leading voice in the cannabis industry.

Panera has used OOH advertising in a variety of creative ways. One example is their "dip-on-in" combo poster.

This unique ad featured a sandwich being dipped into soup between two billboards. 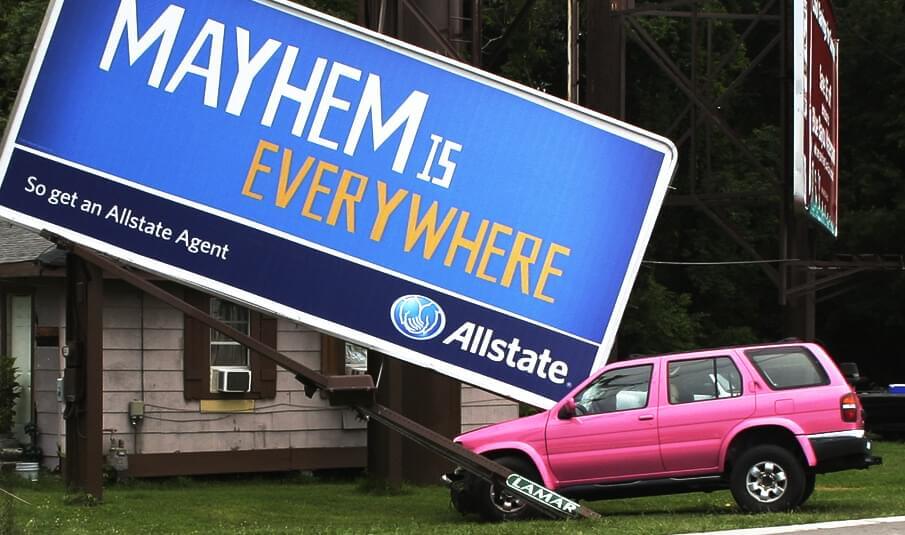 Allstate is one of the largest insurance providers in the United States, and they've utilized out-of-home advertising in several creative ways.

They took things off the frame, repositioning a billboard unit to make it appear that a car had crashed into it — an excellent showcase of OOH's virtually unlimited creative potential.

Netflix is known for its innovative marketing campaigns, and most recently, the company used OOH advertising to creatively promote its Resident Evil series.

The 3D billboard features a Licker from the show breaking out of a container in Times Square.

This shockingly realistic way of using OOH advertising surely captured the attention of passersby in NYC! 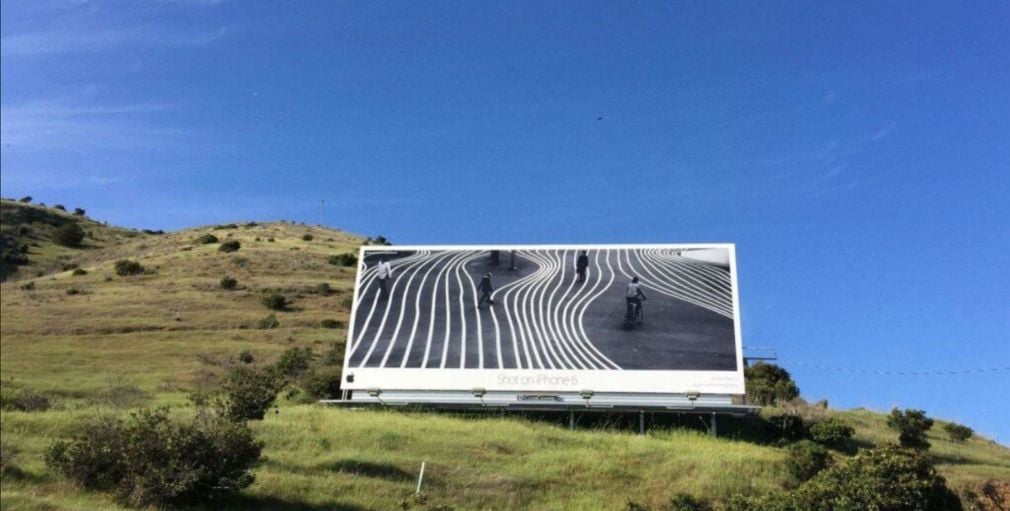 Apple has always been a leader in advertising, using creativity and innovation to reach consumers in new and memorable ways.

One of the company's most successful campaigns has been its "Shot on iPhone" billboard campaign, which features everyday people using the iPhone to capture beautiful moments.

The ads are relatable and aspirational, showing how the iPhone can help anyone capture amazing photos.

Since the launch of the original campaign, Apple has continued to evolve its approach, using different mediums such as augmented reality and interactive displays.

It's the most effective form of branding for the company because it gives them the opportunity to connect with consumers not solely online but also in real life.

The Times Square billboard broke the record held by Pepsi in the 1940s by being one of the largest advertising installments ever created in the Square.

Outdoor advertising provides unique branding opportunities for companies to get creative and stand out from the competition.

These seven examples prove that OOH can be an extremely effective marketing tool when done well.

If you’re looking for a way to reach more customers with your branding, consider using outdoor advertising.