Brands That Use OOH Extensively

OOH advertising uses physical locations to engage consumers. This can include things like billboards, bus stop ads, and in-store displays.

OOH advertising can be effective for reaching people when they're out and about, making it a good way to connect with a broad audience. But you don't have to take our word for it — you can just ask one of the brands that use OOH extensively.

According to the Out of Home Advertising Association of America (OAAA), 2021 saw major OOH expenditures from brands in sectors spanning from retail, amusements, and restaurants to schools, governments, and public transit. The OAAA also highlighted some of the top advertisers based on their ad spend, including big names like Apple, Netflix, Google, and more. Here are a few examples of how such brands use out-of-home marketing to make an impact.

Apple is well-known for its OOH marketing campaigns, including its classic "Get a Mac" and "Think Different" ads. In late 2021, its Live Text feature changed the industry by making it possible for marketers to send text from OOH ads onto people's phones.

Since 2014, its "Shot on iPhone" billboards have seen it leverage digital user-generated content in the real world to promote its devices' cameras. This campaign has proven extremely popular for a subtle reason: Its use of user-created photos makes it feel less like advertising and more like art. Many of the company's other OOH ads, however, pull no such punches — they garner attention simply by being large and visually arresting. 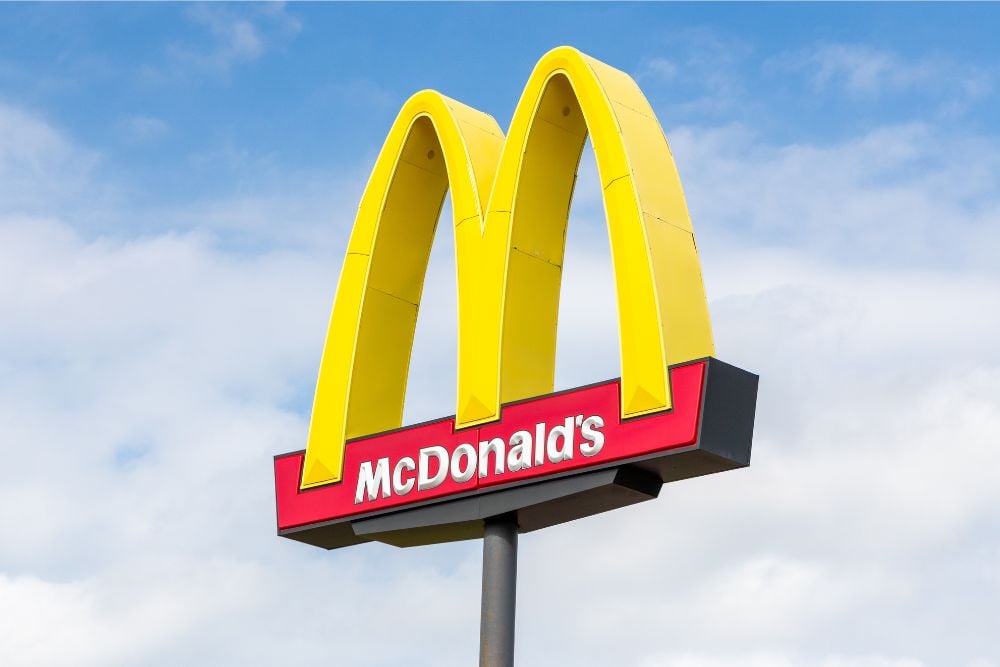 This fast food giant has long been an OOH behemoth. Not only does it use unconventional design elements to reinforce its corporate persona, but it also goes as far as deconstructing its logo and other characteristic aspects of its branding, playing on the instant recognition it enjoys worldwide. McDonald's is also a trendsetter in the realm of dynamic advertising, like its McCafe campaign that displayed localized temperatures on kiosk ads.

Uber is a good example of how OOH can go beyond billboards and conventional signage. The rideshare company does use conventional forms of highway-side OOH advertising to target drivers that might be among its potential customers, but this isn't the only technique in its outreach arsenal. It also turns its own vehicles into miniature ads by encouraging drivers to display the company logo on their vehicles using stickers or lighted signs. 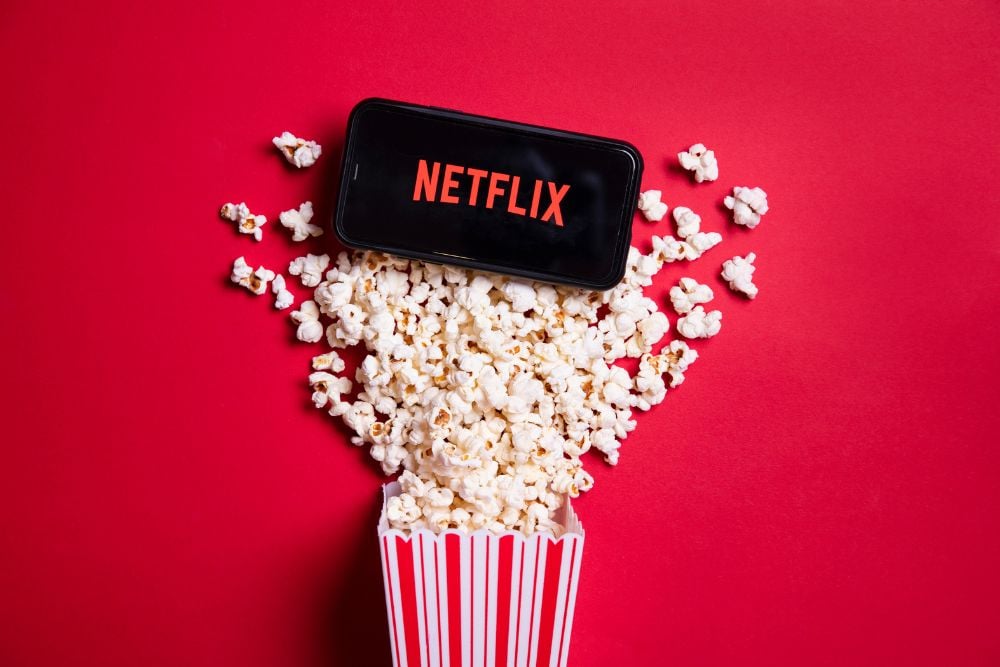 Netflix's OOH campaigns use a variety of techniques to make people feel like they might be missing out on something interesting. Its movie-marquee-style billboards are packed with in-jokes and almost-spoilers that target fans of the streaming service's content – often without even bothering to explain the punchline to others.

Netflix also blurs the lines between ads and reality with interactive displays. In one standout example, a haunting digital figure followed passersby as they walked by the billboard only for a real-life performer to emerge from behind the scenes. 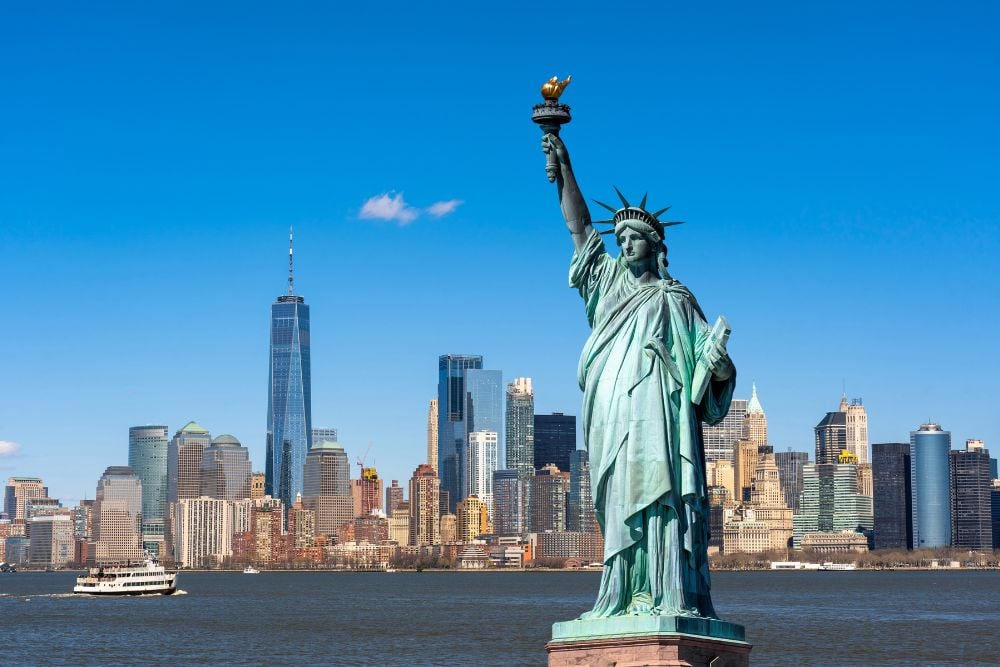 The State of New York

New York created a campaign that involved thousands of public transit fixtures — buses, trains, station signage, and the like — to target millions of people as part of its "Stop the Spread" campaign when it reopened for business following COVID-19 closures. It wasn't the only government that took such tactics either: Nations like the UK, Canada, and others all spent millions on OOH advertising geared at raising awareness of public safety measures.

Want to stand out from the crowd even as consumers are inundated with information? Choosing OOH advertising might make your brand that ray of sunshine that illuminates someone's outlook. Learn how to make an impact by talking to a OneScreen.ai expert today.