The 3 Craziest Ad Campaigns Ever 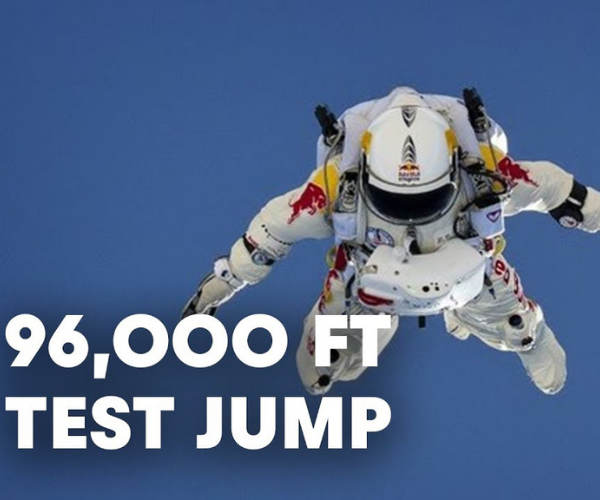 What makes a memorable ad campaign?

Brands are everywhere, as are their ads. In advertising, you have to be creative to stand out. Creative advertising is a tricky formula to perfect, but it can be done. Whether it’s a heartfelt message or plain old clever branding, here are 3 ads that were right on the money.

Red Bull is well-known for its involvement in the more extreme sports ranging from mountain biking, motocross, Formula 1 racing, to breakdancing. Tying an energy drink to sports activities was an obvious yet genius marketing strategy that not only grew the company’s revenue but etched the Red Bull brand into the pages of history.

To keep ahead of the competition, the company decided to try out something new. To take the field of experimental marketing to new heights – right to the very edge of space.

The Stratos project dubbed "mission to the edge of space" featured Austrian skydiver Felix Baumgartner as he took the skies and parachute jumped from near-space, back to the surface of the Earth, at a speed of over 1,300km/h. Felix broke five different world records that day and catapulted the Red Bull brand into dizzying new heights while earning it a Sports Emmy.

With the Stratos project, the brand cemented its tagline "Red Bull gives you wiiings" and bolstered the company's authentic link to the world of extreme sport and innovation. 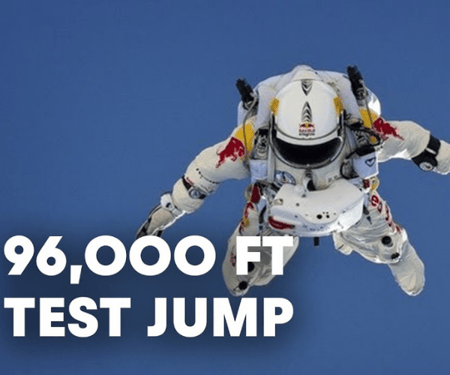 Diamonds were not always as revered as they are today. In fact, this De Beers' ad campaign was responsible for revitalizing the entire diamond industry.

In what can only be described as the epitome of creative advertising, the slogan "A Diamond is Forever" would transform the advertising industry and invent the modern concept of an engagement ring at the same time.

Even after 70 years, the four-word sentiment still reigns as one of the most recognizable brand slogans of all time, and you'd be hard-pressed to find a woman who doesn't want a diamond engagement ring. 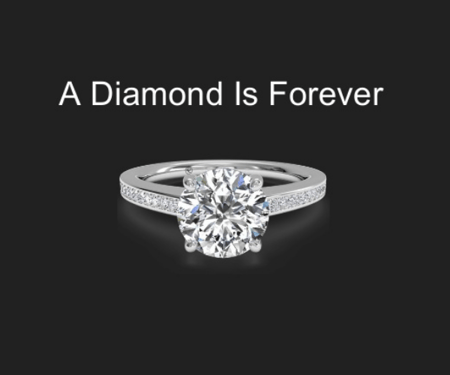 Is there anything more divisive than Marmite? Yes, Brexit!

At the height of Brexit, there probably wasn't a more divisive and emotive issue in the United Kingdom. In a reactive print campaign, Marmite used the tagline "dividing the nation since 1902" lightly mocking the political saga while reinforcing their brand. The brand fused its reputation as a divisive product with Brexit's notoriety for starting verbal fights.

With its clever taglines, including "love it or hate it", Marmite was able to reignite the conversation around a brand that people don't really pay much attention to. 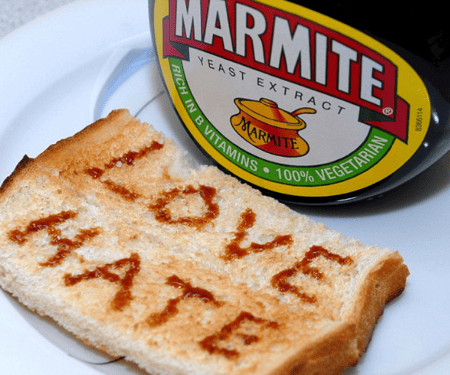 You can't stand out if you don't take risks – quite literally in the case of Red Bull Stratos. Consumers are more likely to ignore or skip over ads than ever before. Now more than ever, ad campaigns need to spark a reaction and leave a lasting impression. Otherwise, they'll just fade into background noise.

Want to launch your own crazy campaign?

Out-of-home advertising is a winner when it comes to achieving election campaign goals, from broadly building awareness...

How to Approach Getting Started with OOH

It's impossible not to have noticed how out-of-home advertising is flourishing — especially if you're a brand or...

Using OOH to Stand Out and Differentiate Your Brand

How do brands stand out when the competition gets tough? They get creative. They look around for new ways to reach,...