How Much Does a Billboard Cost? 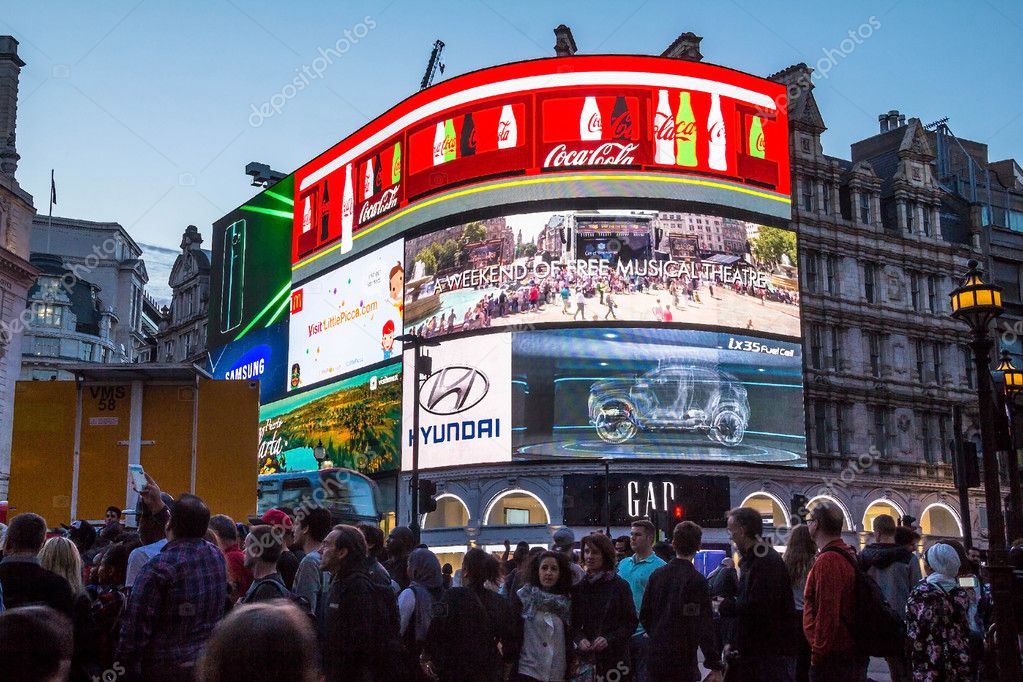 You woke up this morning, your eyes popped open and BAM! Your very first thought was, "I wonder what a billboard costs?" Of course, it was. Billboards are top of mind with marketers worldwide now, so it's no surprise that even your subconscious is on board with billboards.

But perhaps you've heard that billboards are expensive. The cost can differ considerably depending on location, campaign duration, number of placements and whatnot, so you might say costs are all over the map. To put your wondering mind at rest, here are some samples:

But here's the bottom line. There's more to "cost" than the outlay of dollars. It’s ROI that ultimately matters because who cares if it’s the cheapest ad out there if it doesn’t deliver the leads and sales you need?

Billboards are a lot less expensive than you might think. In fact, you might almost think of them as free when you consider the dramatic reduction they bring in cost-per-impression! At OneScreen, we tried it for ourselves. Adding OOH to our Facebook campaign dropped our CPM from $15.82 to $2.37. Even better, we got double the results. Double.

A billboard is really just a whopping big poster. These roadside attractions have such an important place in our lexicon that the very word is synonymous with sign, announcement, display, etc. So when we're talking about billboards for marketing, we're also talking about a plethora of out-of-home placement options (both traditional and digital) that can round out and extend the reach of your campaign:

So bring on the billboards

Billboards are making a big, splashy comeback because their traditional value is seeing a "value resurgence." While your targets can deftly sidestep digital advertising with ad-blocking software a quick delete, they can't miss your out-of-home displays.

Discovery marketing is hot now. Who doesn't love to stumble upon a must-have product or service you didn't know about? Of course, there’s no stumbling involved, marketers are quite clever about showing the right stuff to the right people. But while social media marketing is increasingly popular, OOH makes it easier and more cost-effective for your targets to discover your brand, product, service, or offer.

And then there’s opportunity cost. Because let's be honest. Would you rather take a selfie with some online digital ad or your favorite brand’s exceptionally cool mobile digital billboard?

Whether your next campaign is in New York City or some new city no one has ever heard of, there's a good chance there is a billboard nearby. So, if you're ready to find out just how affordable your billboard could be, just drop us a note here.

Combining creativity and relevancy is the key to a successful and effective Out-of-Home (OOH) advertising campaign....

Traditional print, 3D or digital, billboards are the Big Daddy of out of home advertising. But their larger-than-life...